AliExpress or WhatsApp to buy 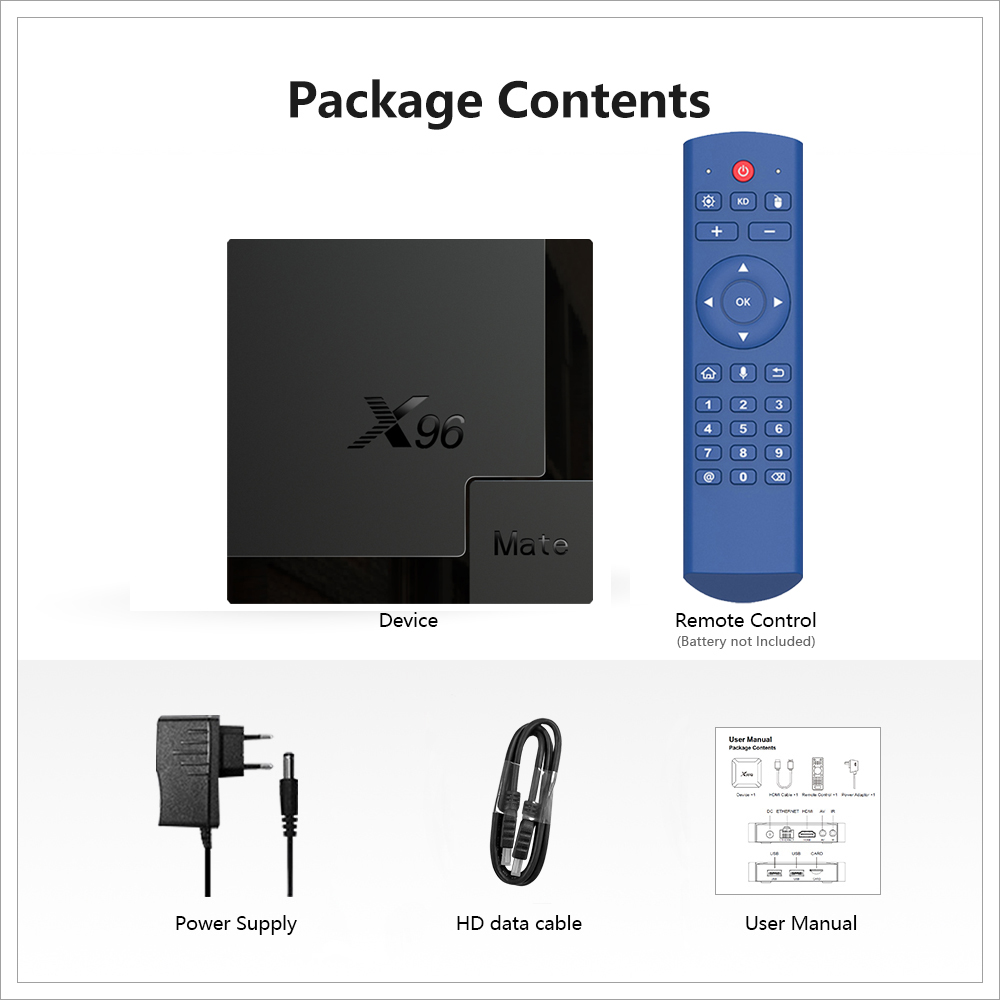 The X96 Mate Android box is powered by the new Allwinner H616 Quad Core ARM Cortex A53 CPU and Mali-G31 MP2 GPU. The device is running on the Android 10 OS version.

The X96 Mate smart box has a rich extension interface and can meet various entertainment needs. Specifically, it has a Power port (DC 5V), a digital audio SPDIF port (OPTICAL), an HDMI port, an RJ45 port (ETHERNET), an AV port, and an IR port on the backside, and two USB 2.0 ports, and a TF card port (CARD) on the left side. On the front, there is an LCD panel. 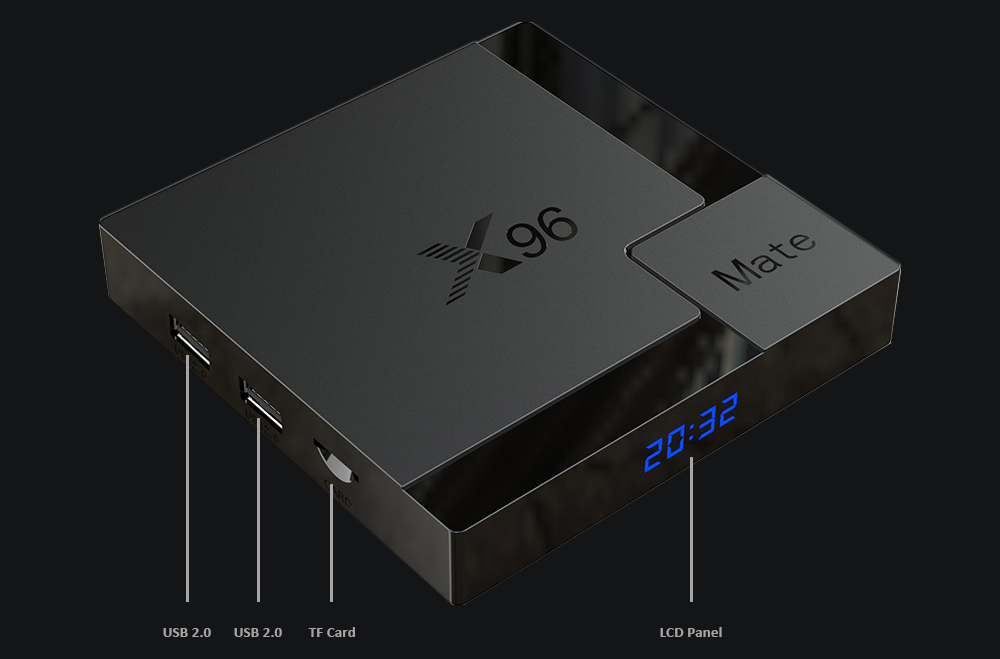 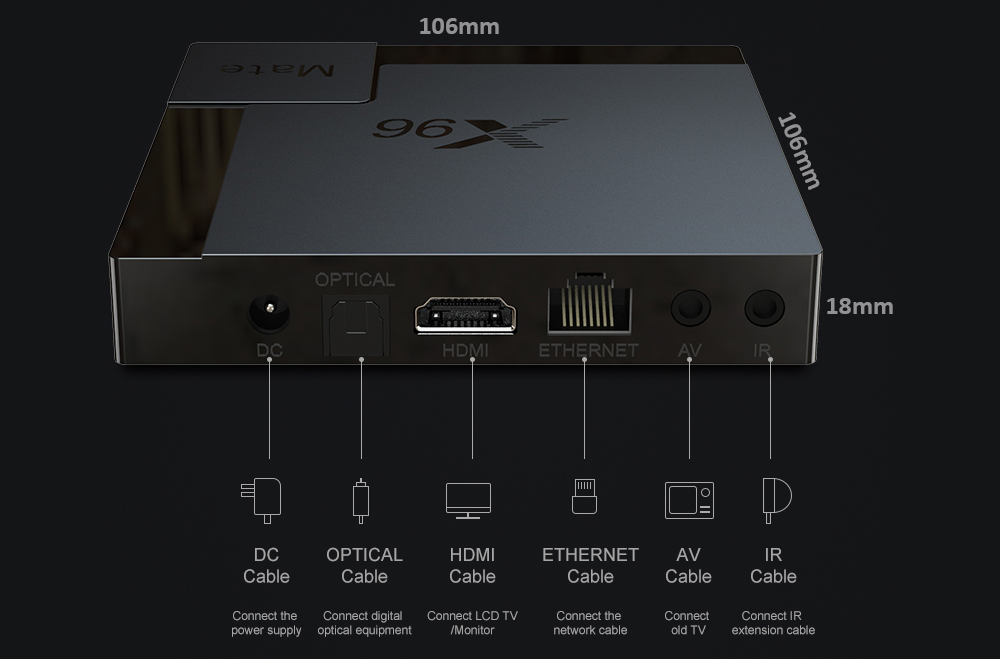 The X96 Mate streaming video player is running on Android 10 OS. Since the new Android 10 OS provides greatly optimized for the system, the X96 Mate smart Android TV box can support a minimum of 1G of memory in principle. However, the X96 Mate TV box is starting with 4G RAM and 32G ROM, it will give you everything you need. 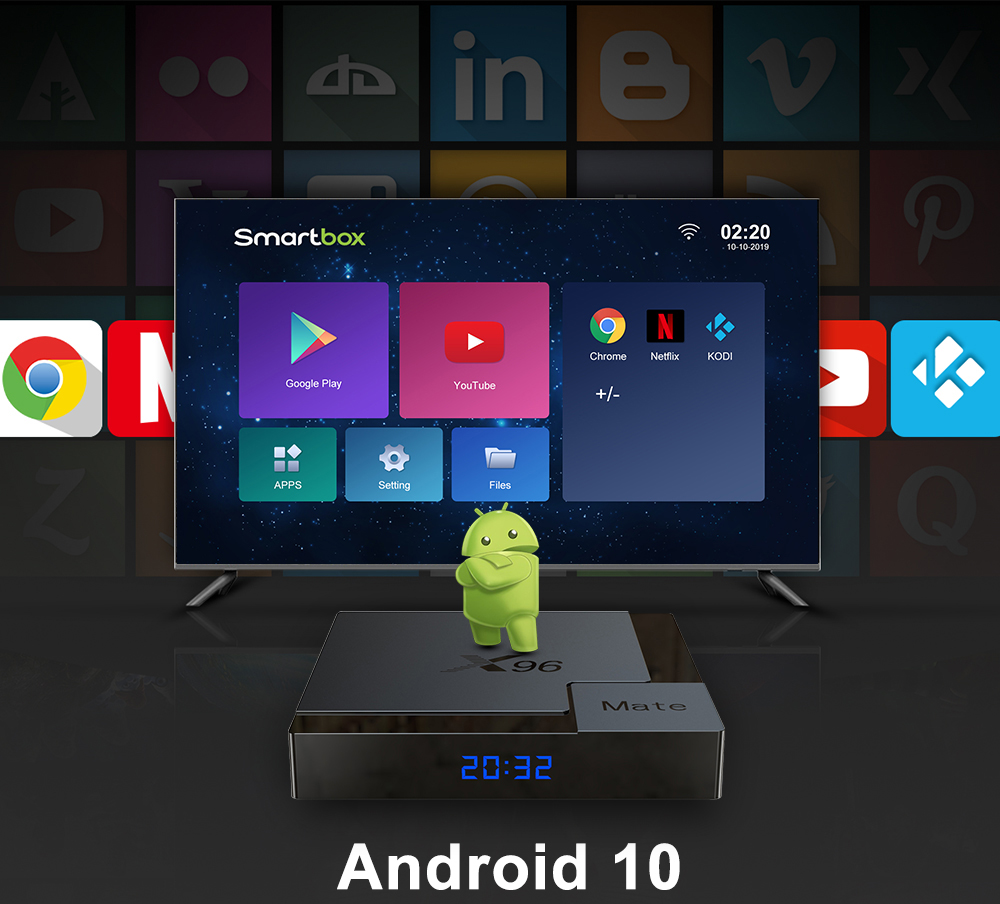 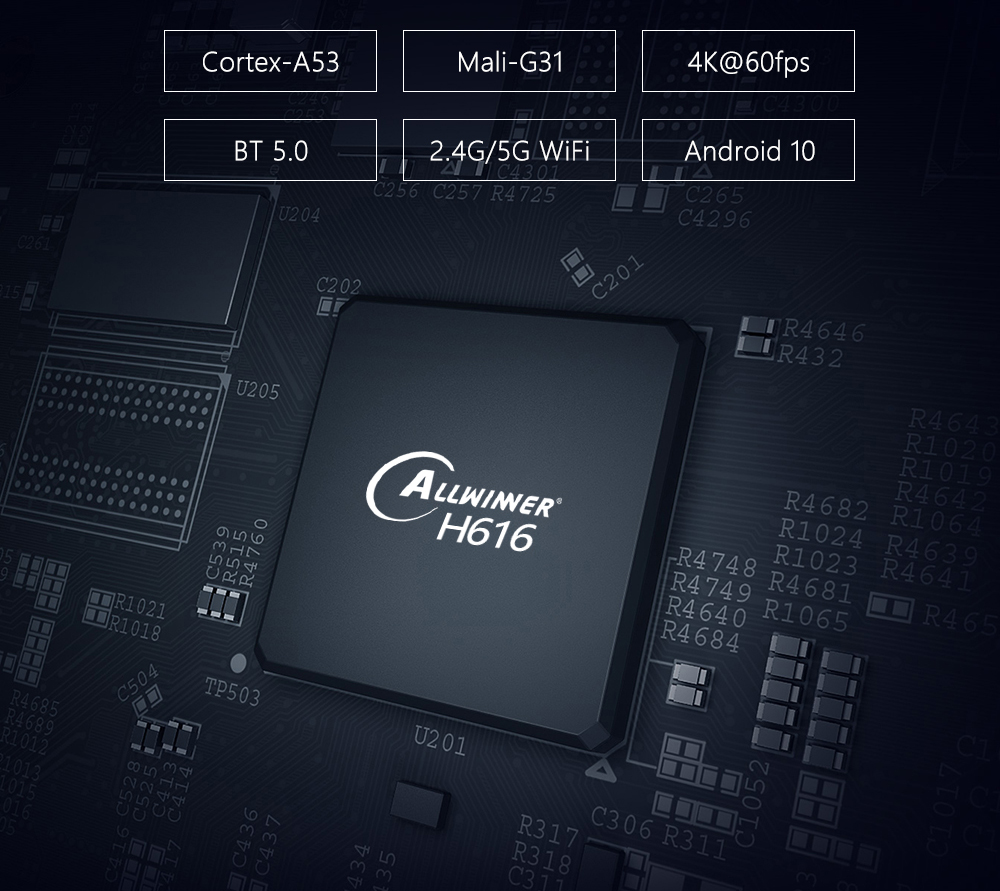 In the wireless connection section, the X96 Mate smart Android TV box supports a 2.4&5G dual-band Wi-Fi connection thanks to its internal antenna. And also, the smart box supports Bluetooth 5.0. 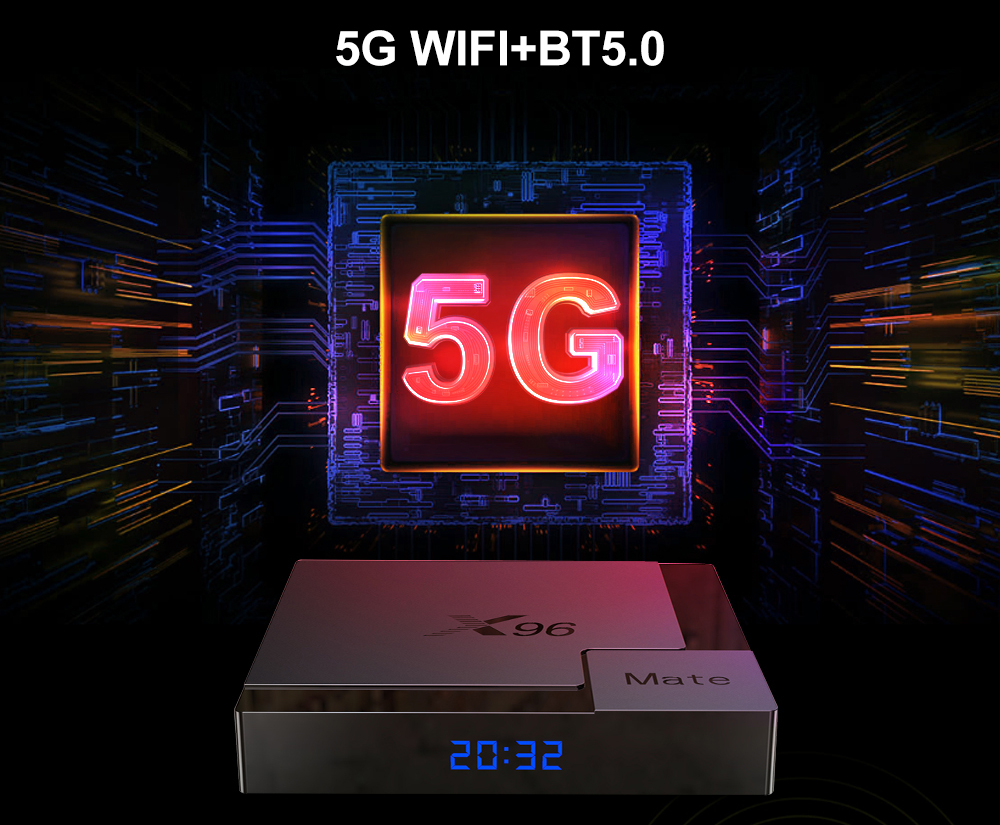 The Allwinner self-developed SmartColor 3.3 picture enhancement engine brings the best large screen experience. It can achieve 4K@60fps HDR video. With an integrated Anti-shake feature, you can get a stable image without causing blurring. 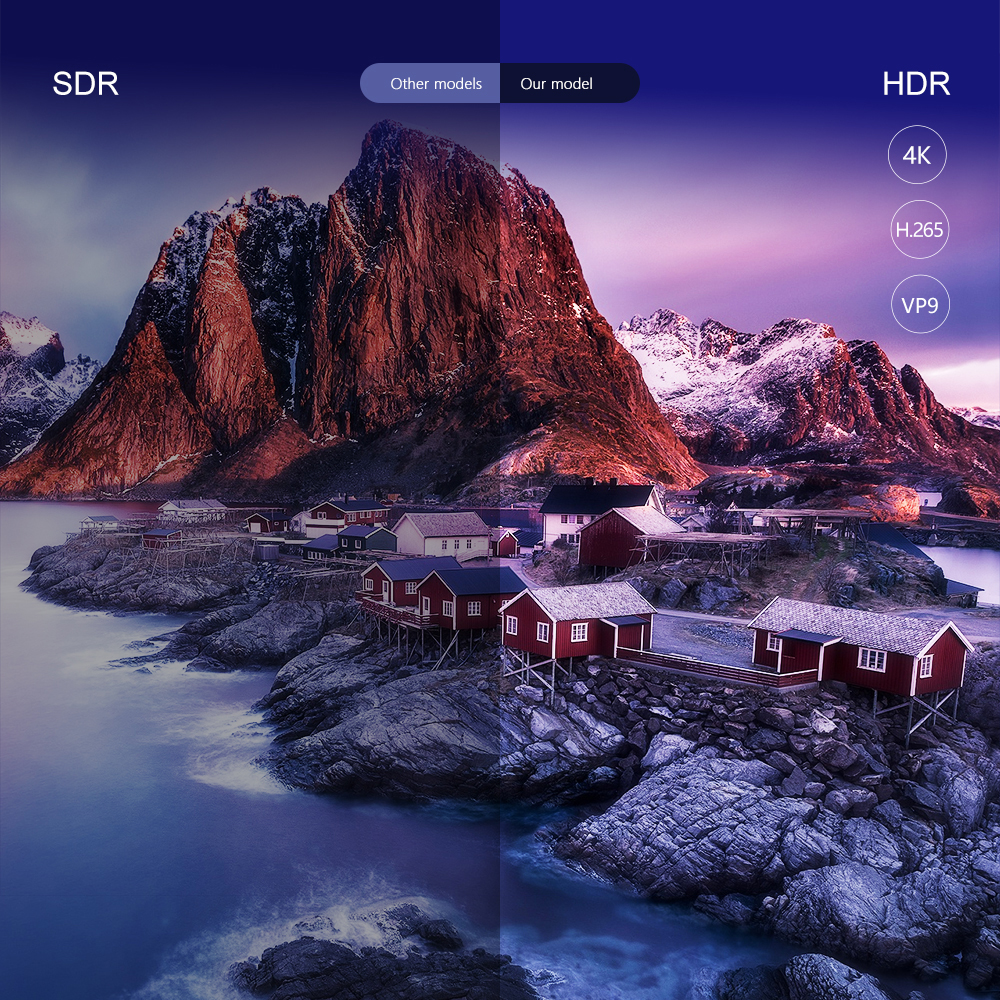 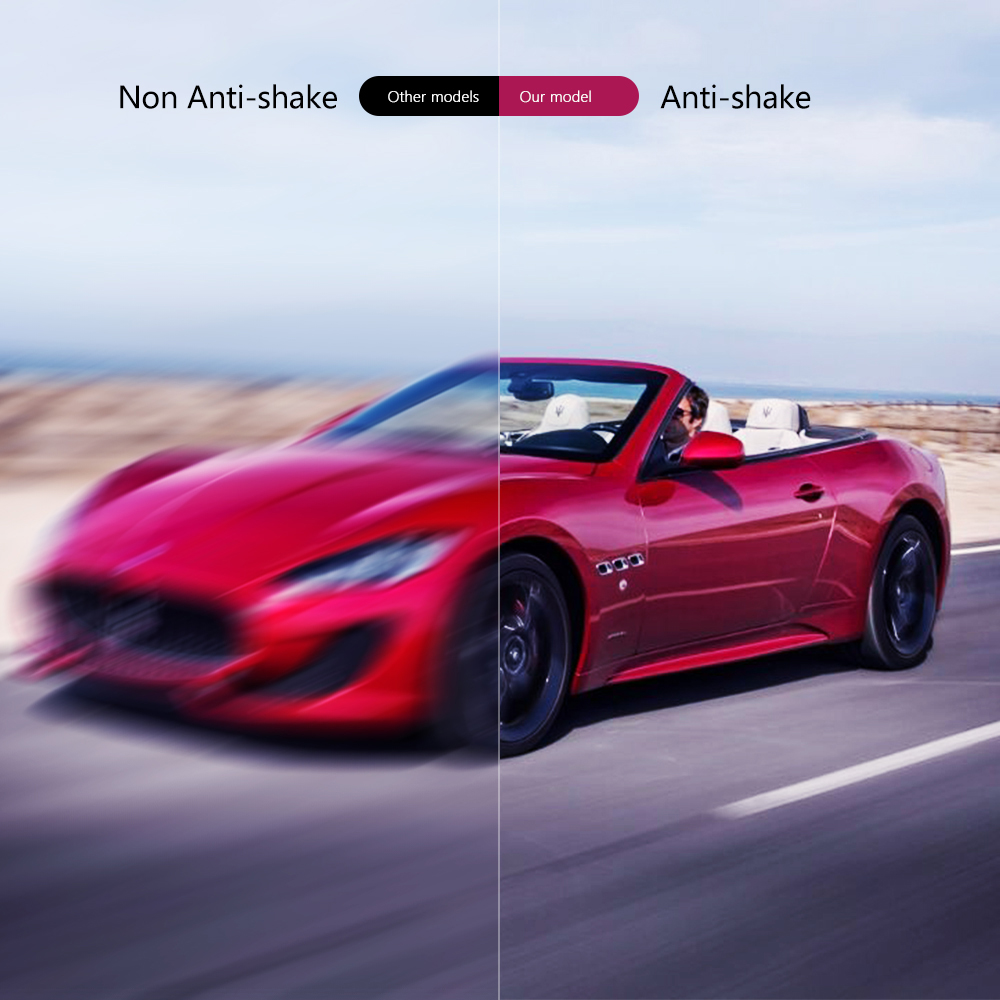 With the special method of suppressing noise in an image called the 3D Noise Reduction (3DNR), the X96 Mate smart box will show you a more thorough image, a more delicate, and pure picture. 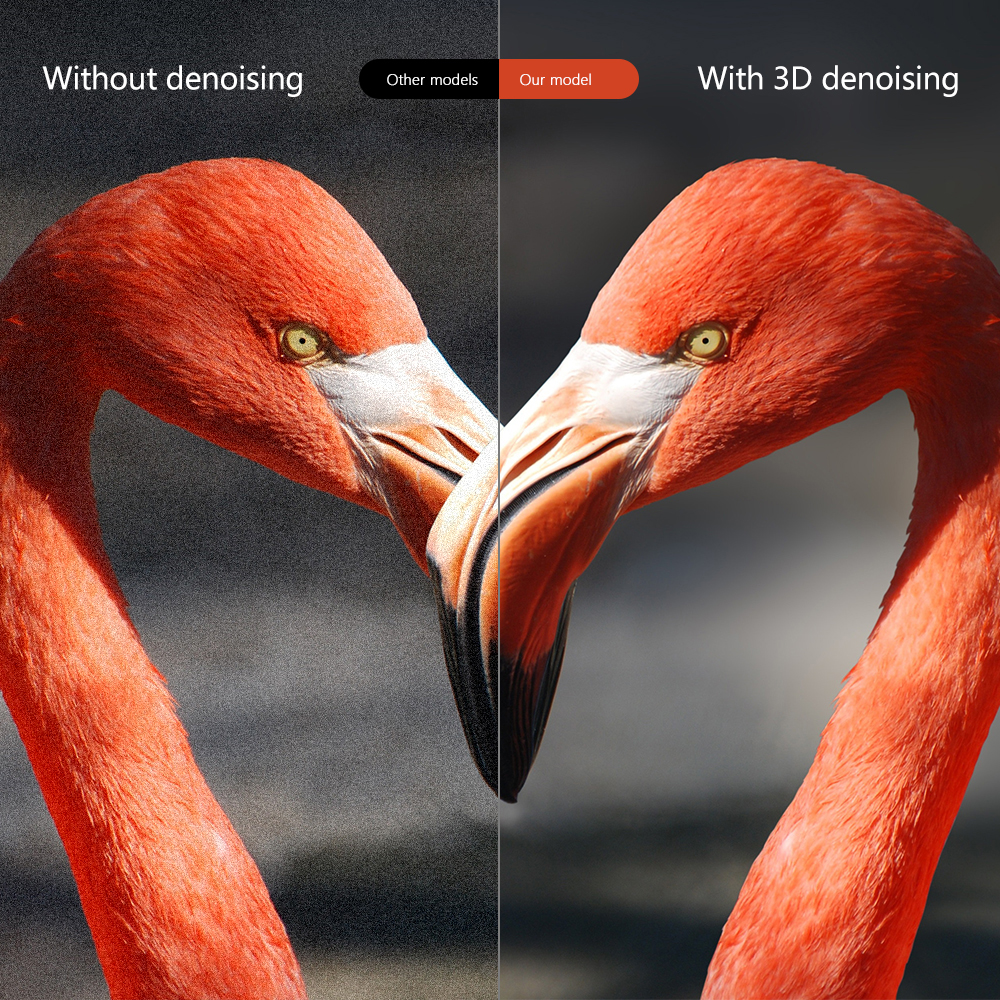 The X96 Mate Android TV box supports DLNA & AirPlay & Miracast function, which means your video/music/photo can be easily mirrored from your Android devices & iOS devices to a bigger and better screen. You can even play games on the big screen. 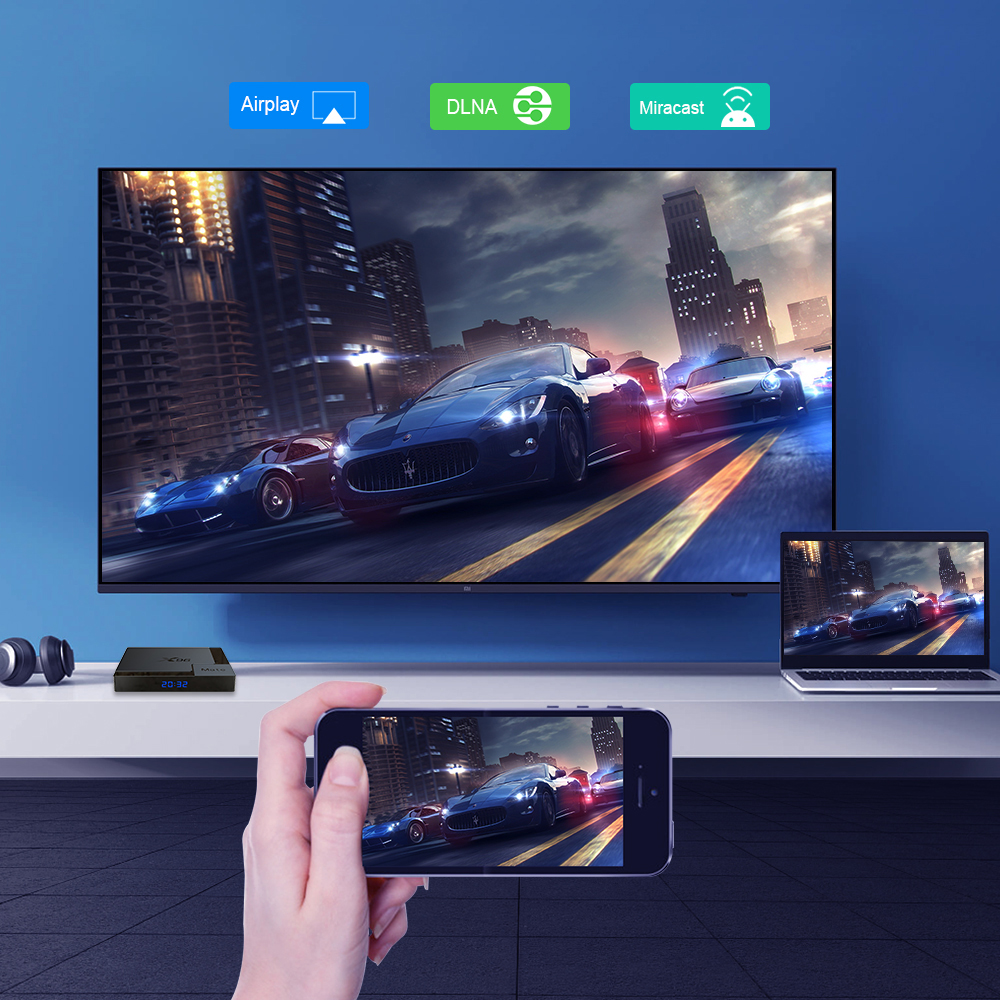 With an AV interface and HDMI interface, the X96 Mate Android TV box supports a variety of LCD TVs and old TVs. 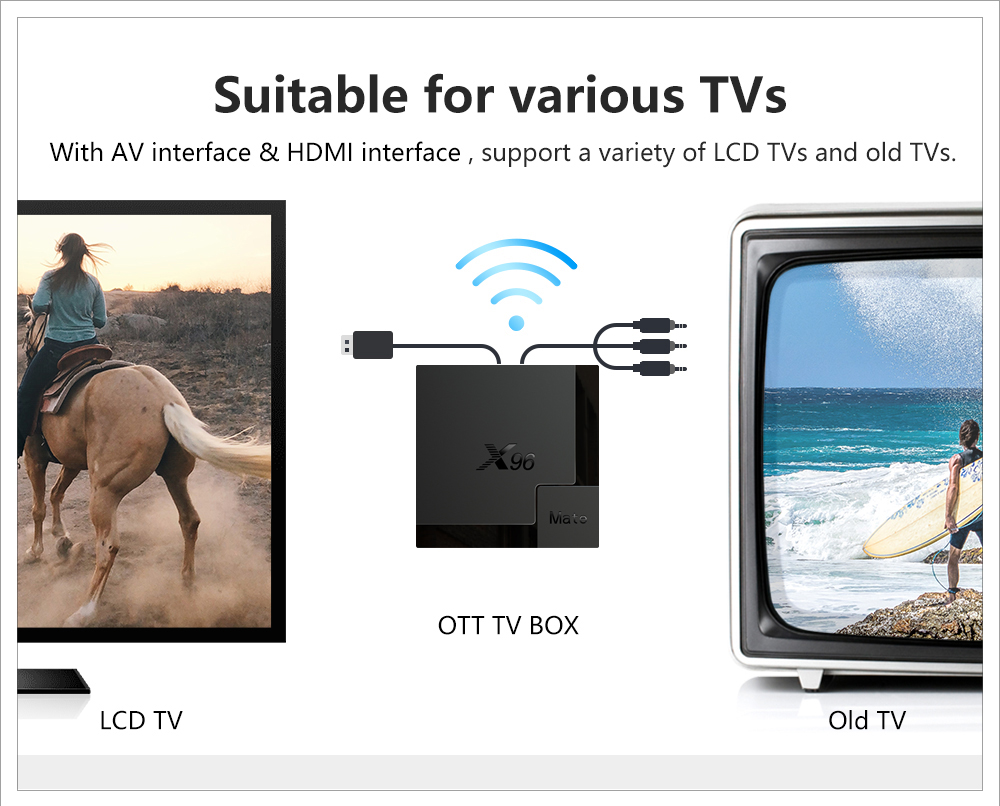 After turning on the X96 Mate, you will find a simple and quite clear interface, it is easy to use with the default remote control. It has a lower row and you can customize your UI in accordance with your hobbies. As an Android TV box, it is certain that the X96 Mate supports numerous Android applications, such as the KDDI addon player, Netflix, YouTube, Hulu, Chrome, and much more. You can download the applications you want from the Google Play store. For applications that cannot be installed from Play Store, you could install them by downloading the relevant APK package like our popular MARS TV X app. 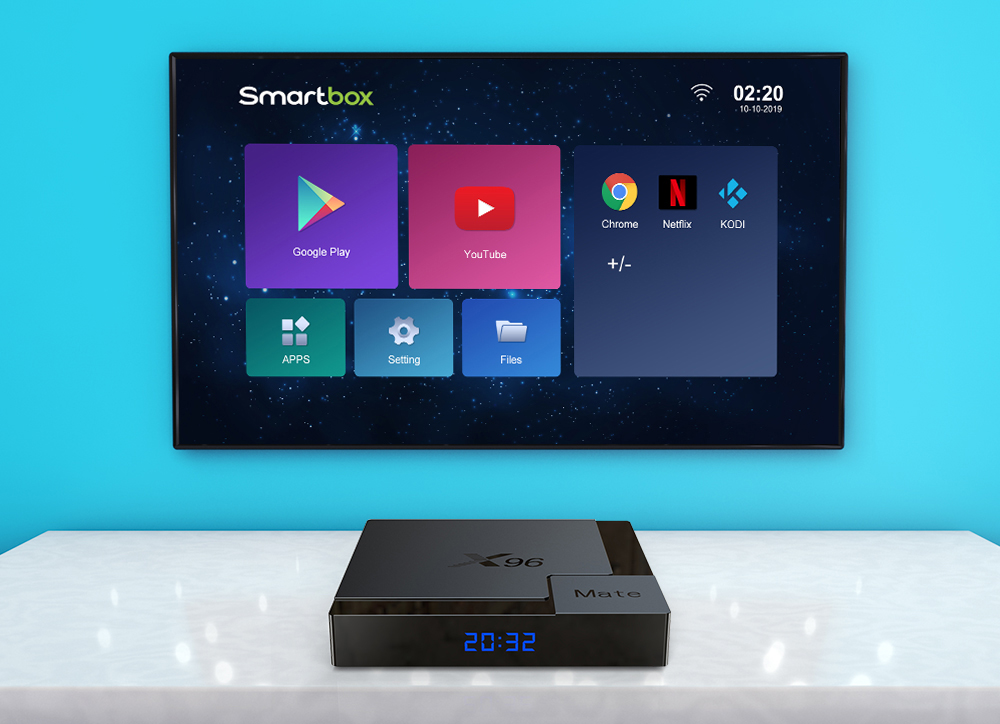 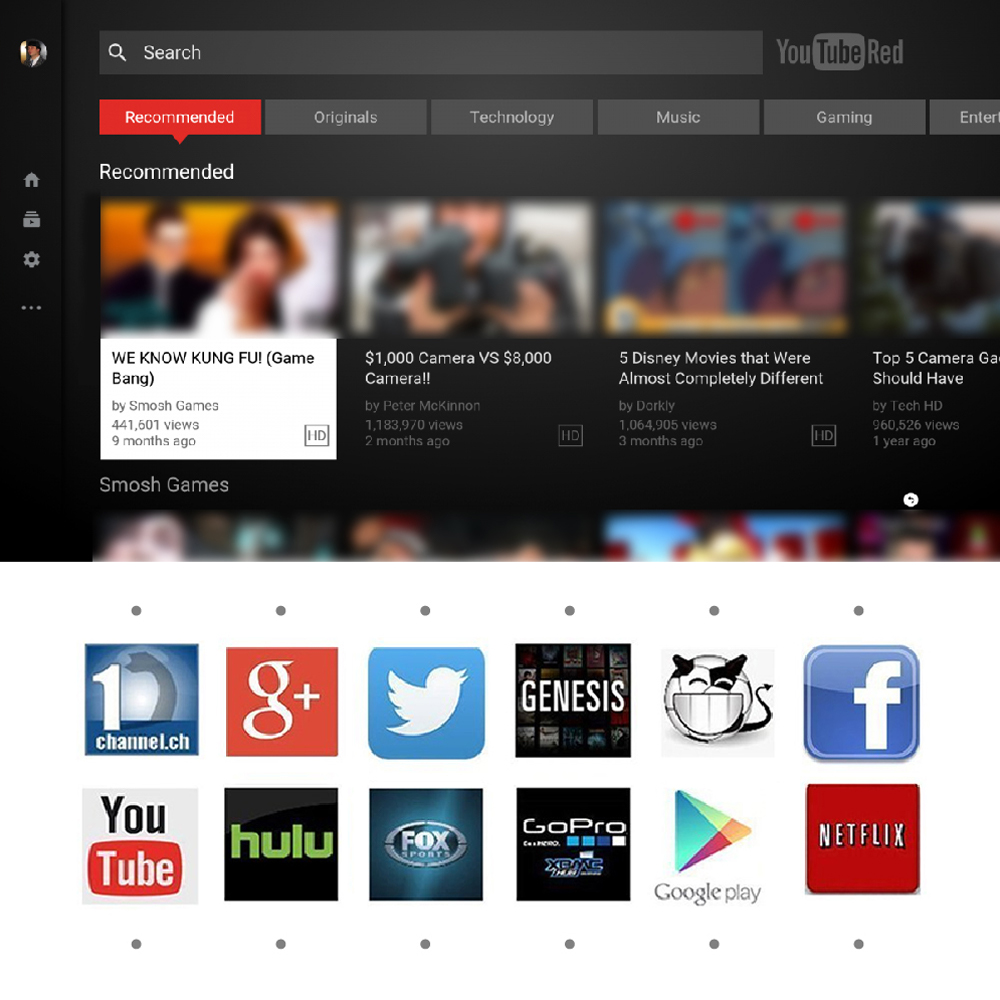 We will send the correct power adapter which is suitable for you according to the shipping address or your requirement.

There are no reviews yet.